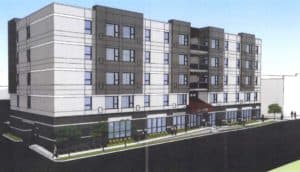 111 VINE is a luxury 54 unit, market rate property. It’s expected to open June of 2019. It’s conveniently located downtown. This property has everything you could ask for, especially the stunning walk-out roof top terrace view. 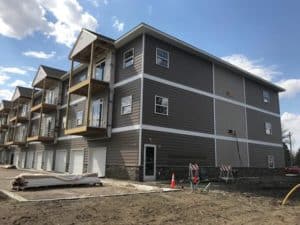 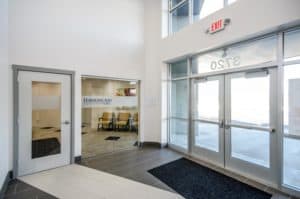 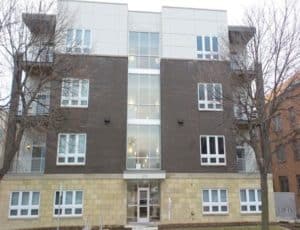 Built in 2014 and located one-half block west of Mayo’s Healthy Living Center, The Lofts features 10 foot ceilings, washers and dryers in each unit, limited underbuilding parking and covered decks for each unit. 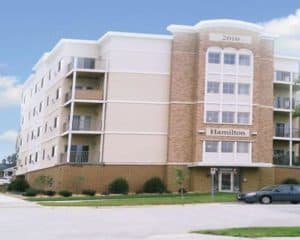 Completed in 2010, the Hamilton Apartments 24-units were the first new market rate apartments to be built in Rochester since 1968 within walking distance of Mayo Clinic and Downtown.

Take a look! Not only is Hamilton Real Estate mentioned, but Chad Behnken too! 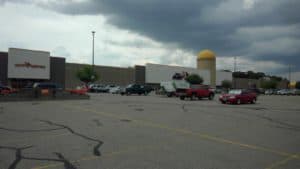 Chad Behnken brokered Rochester’s largest sale of 2019 so far!  Join us in congratulating him and read more about in the Post-Bulletin:  https://www.postbulletin.com/news/heard_on_the_street/heard-on-the-street-million-store-sale-is-rochester-s/article_a5d989a2-6158-11e9-82e6-7322b9889402.htm

Be a part of Discovery Square District! We’re excited to offer up to 20,000 sf of flexible commercial space on the street level of Residence at Discovery Square. This unique live/work unit concept is available August 2019. Contact Jamey Shandley or Chad Behnken for more information. Studio, One Bedroom and Two Bedroom apartments are also […]