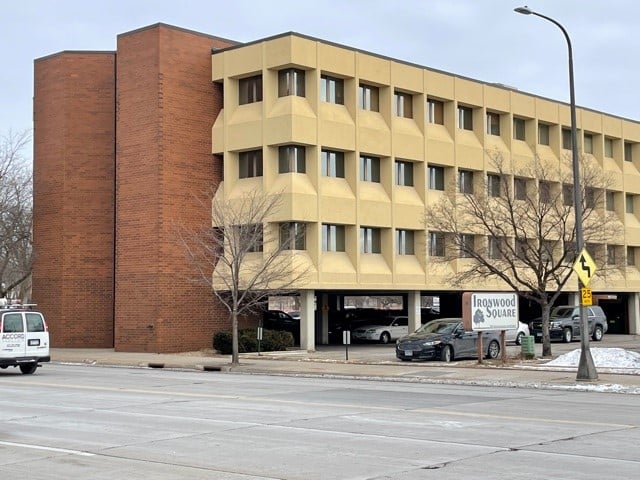 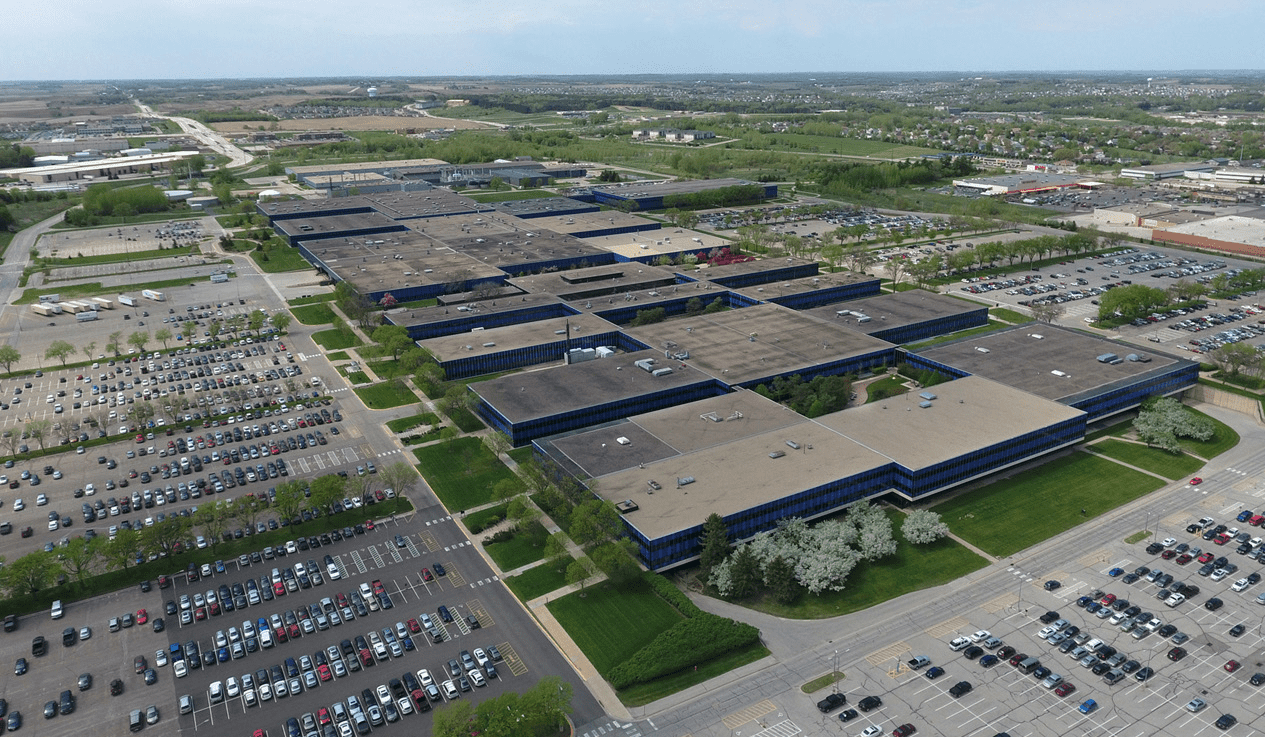 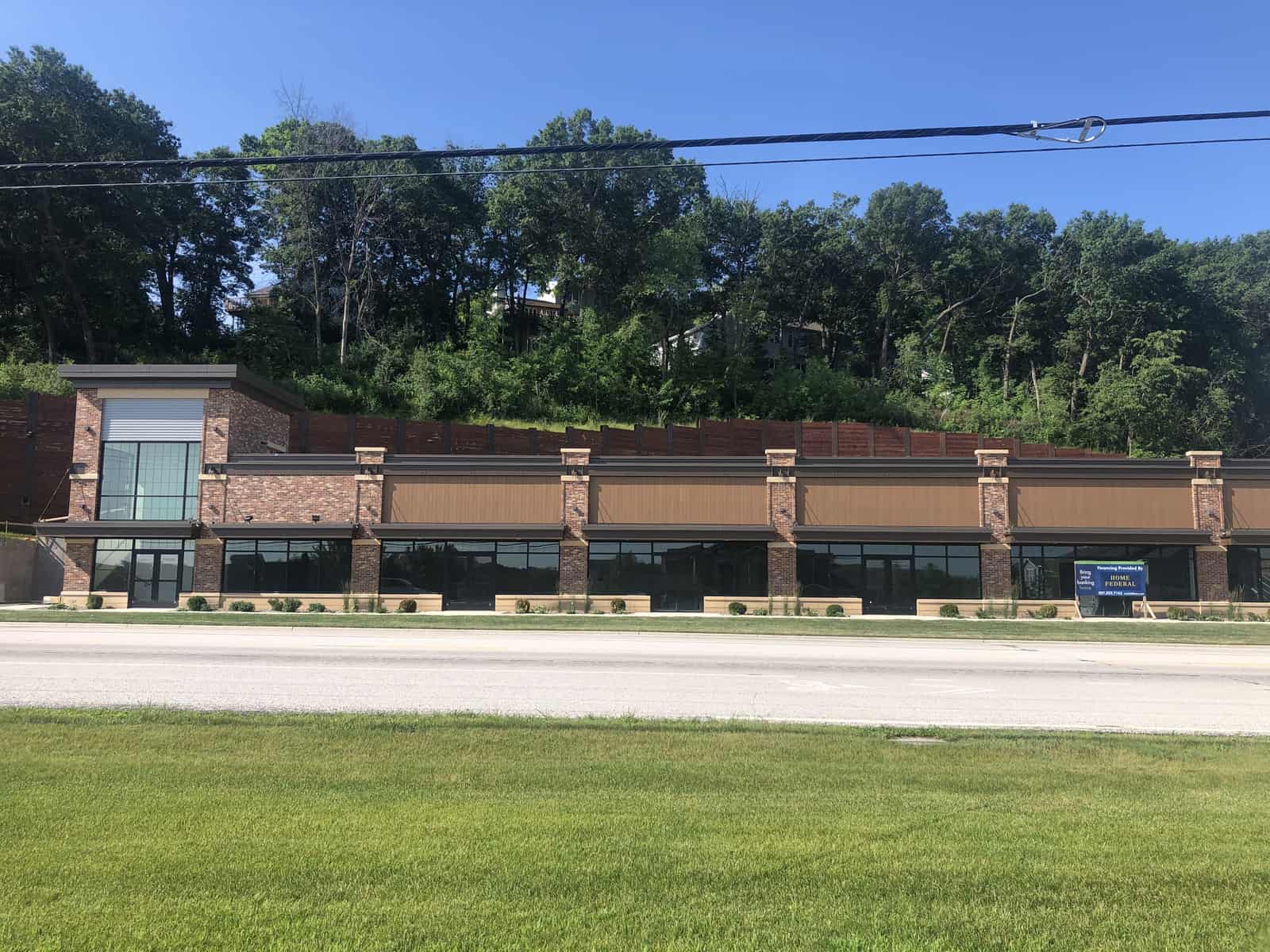 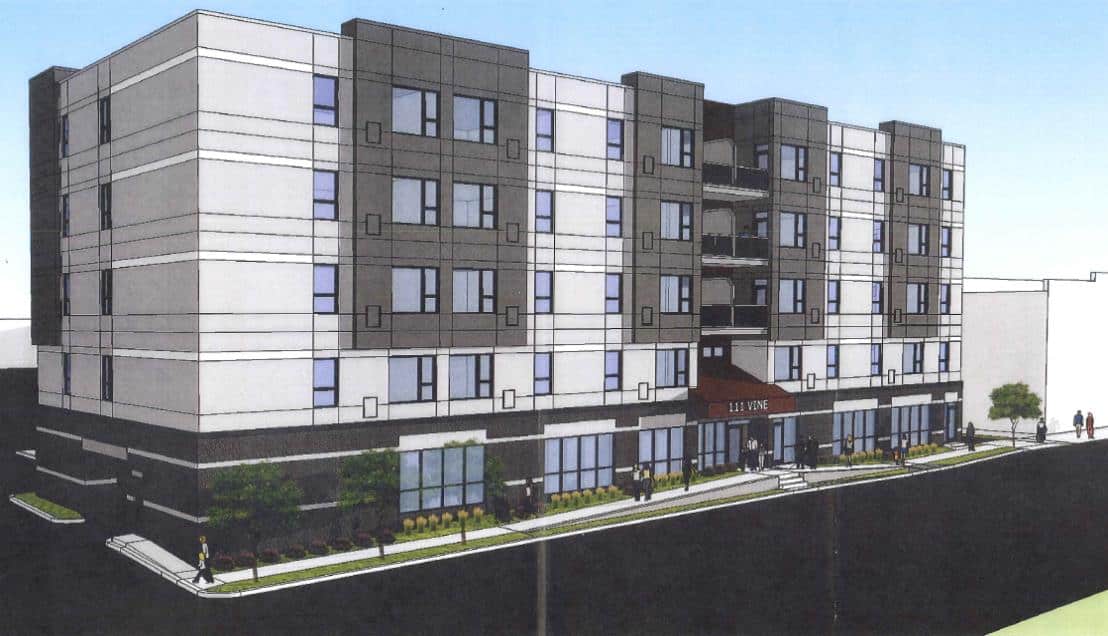 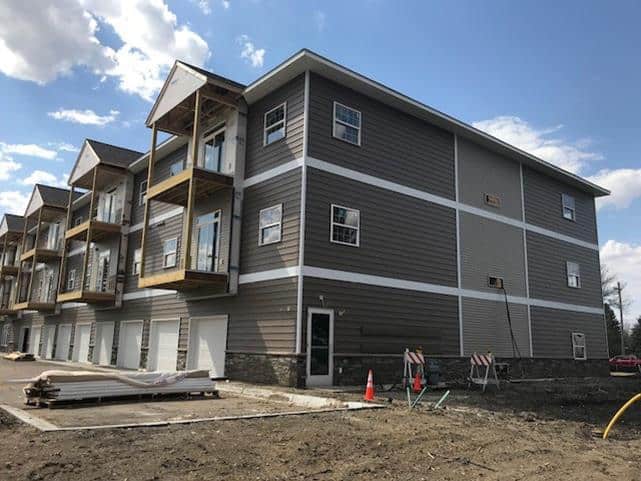 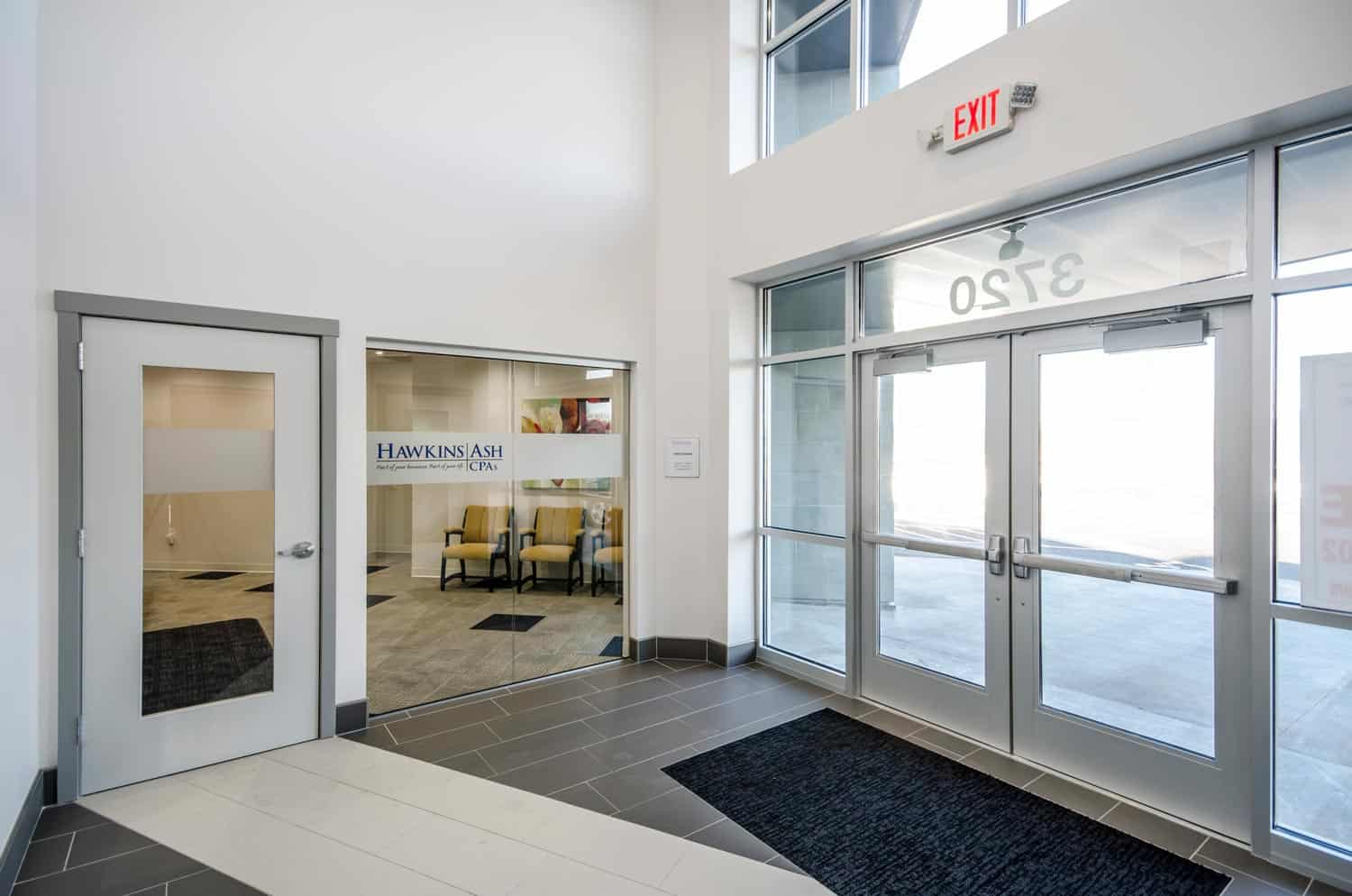 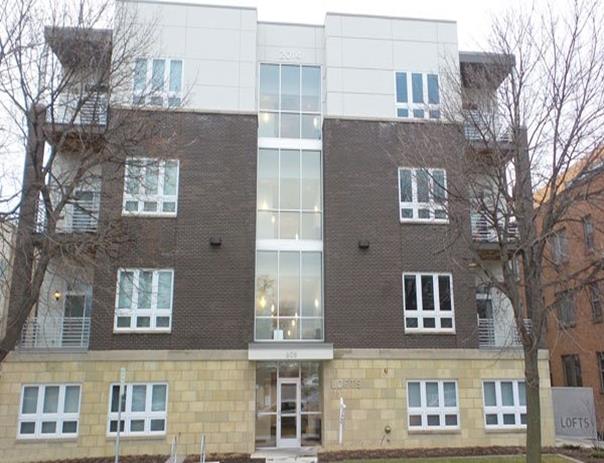 SEE MORE OF OUR DEVELOPMENTS

The Landing MN has operated day services for people experiencing homelessness since November 2020. For the past 18 months they… read more