Check out our Featured Listings

Our latest property developments in Minnesota. 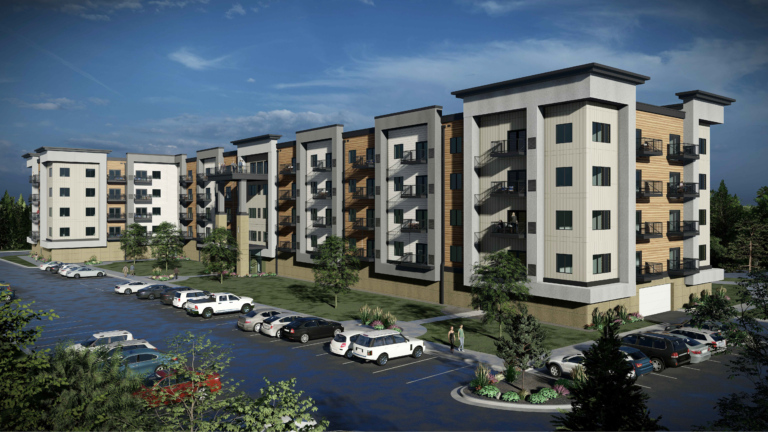 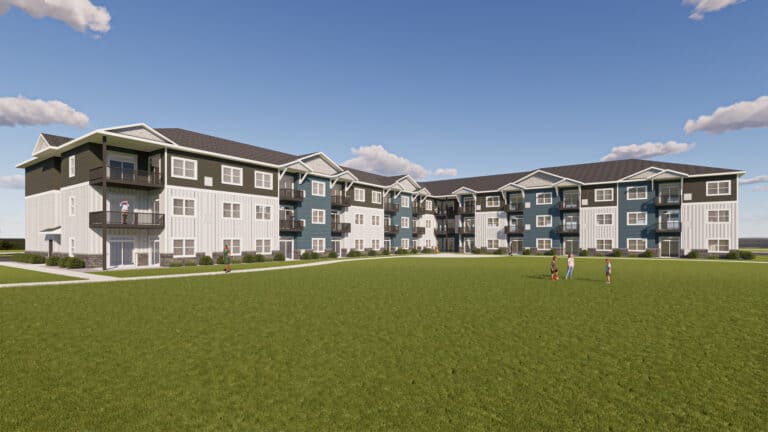 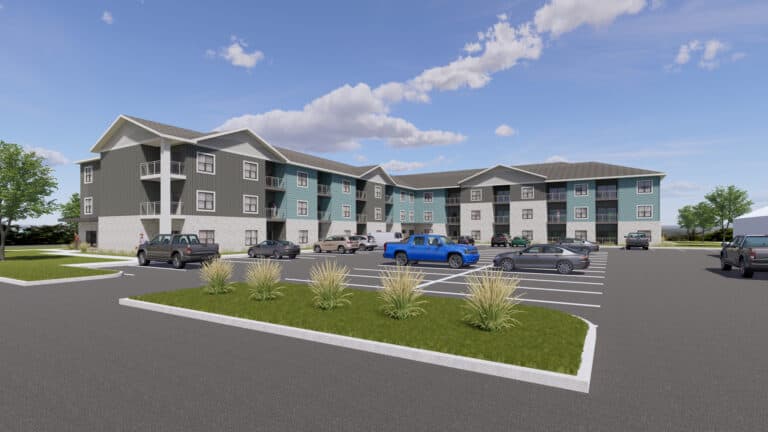 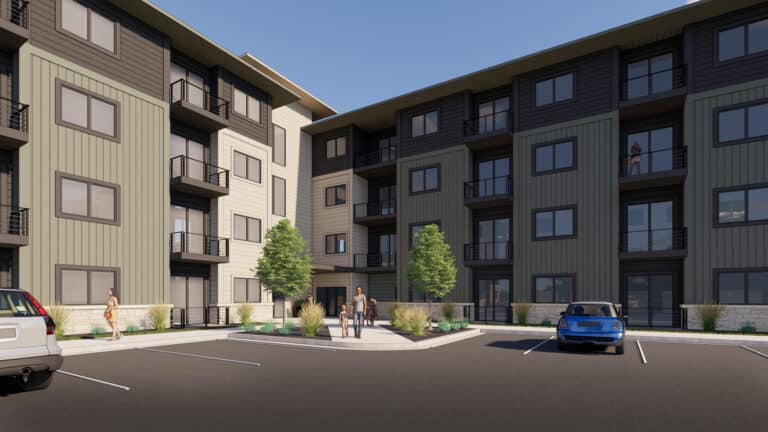 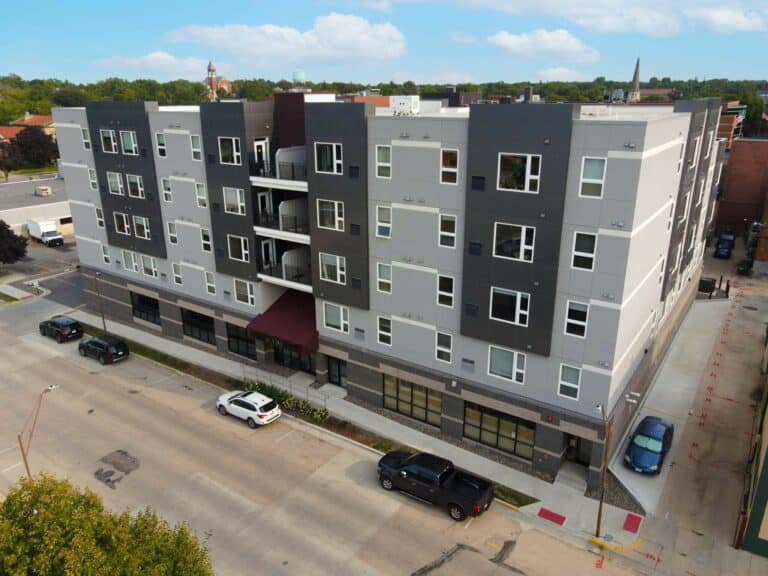 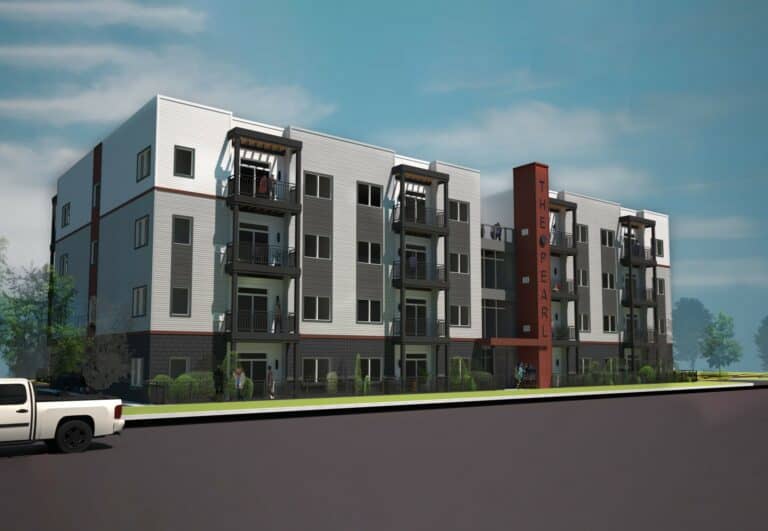 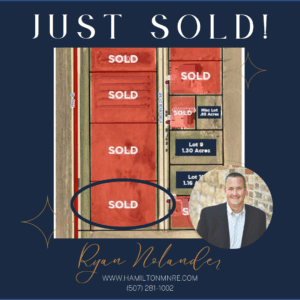 Congrats to Ryan on his most recent closing of this industrial land in Elgin, MN. Interested in buying/selling commercial real estate? Contact 𝐑𝐲𝐚𝐧 today! 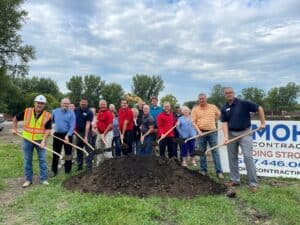 Recently we broke ground on a 52-unit apartment complex in Kasson, MN that is set to open in spring of 2023. Kasson has a wonderful